Can't find what you're looking for?

The school councillors' first visit during their term of office was to City Hall, London. City Hall is the home of the Mayor of London and the London Assembly. The councillors enjoyed a grand tour of this iconic building including getting to walk around the debating chamber and a rare trip upstairs to the 9th floor where they took in breath taking panoramic views of the nation's capital.

The councillors also took in a talk about the 2012 Olympic and Paralympic Games and got to see the 100 year old Olympic flag which the Mayor, Boris Johnson, brought back with him from the 2008 Bejiing Olympic Games. The Flag will be flying high in the Olympic Stadium come next summer.

The only diappointment was not getting to meet the Mayor. Tussle-haired Boris was in the building on the day of our visit  but proved elusive. However, we did get to see inside his office!

Year 5 councillor, Harry, described the visit as his best ever school trip. 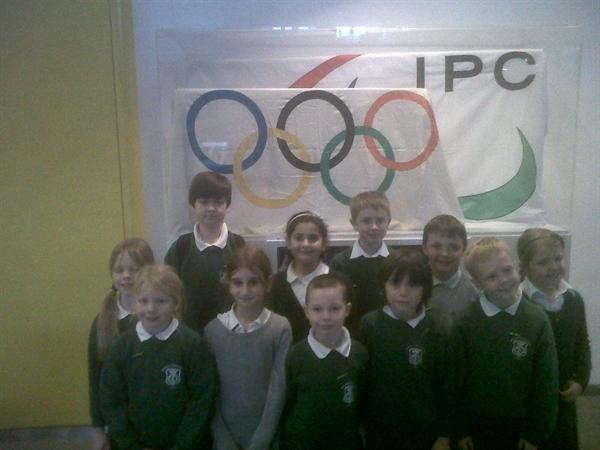 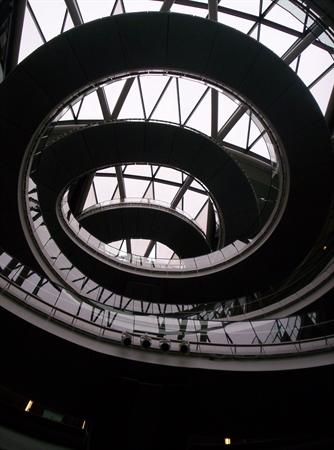 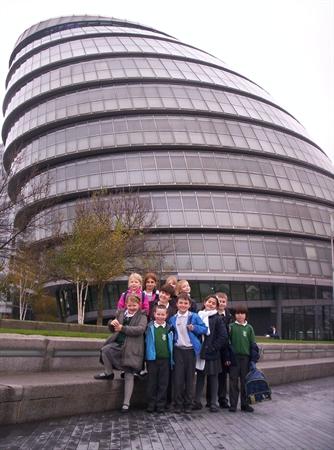